Why Is My Dog Eating My Underwear?

If you are the owner of a dog, you know they love to eat. Begging for a bite of the steak on your plate you understand, but some of the things that Fido ends up with in his mouth are just downright perplexing to you. Yet what fascinates one dog may not fascinate another. While your dog might love to dig in the garbage to unearth some moldy “treasures,” another might prefer sweaty socks or even yesterday’s underwear. While trotting around with your underwear might not be a desired behavior, dogs who attempt to eat it put themselves at risk for serious health complications. 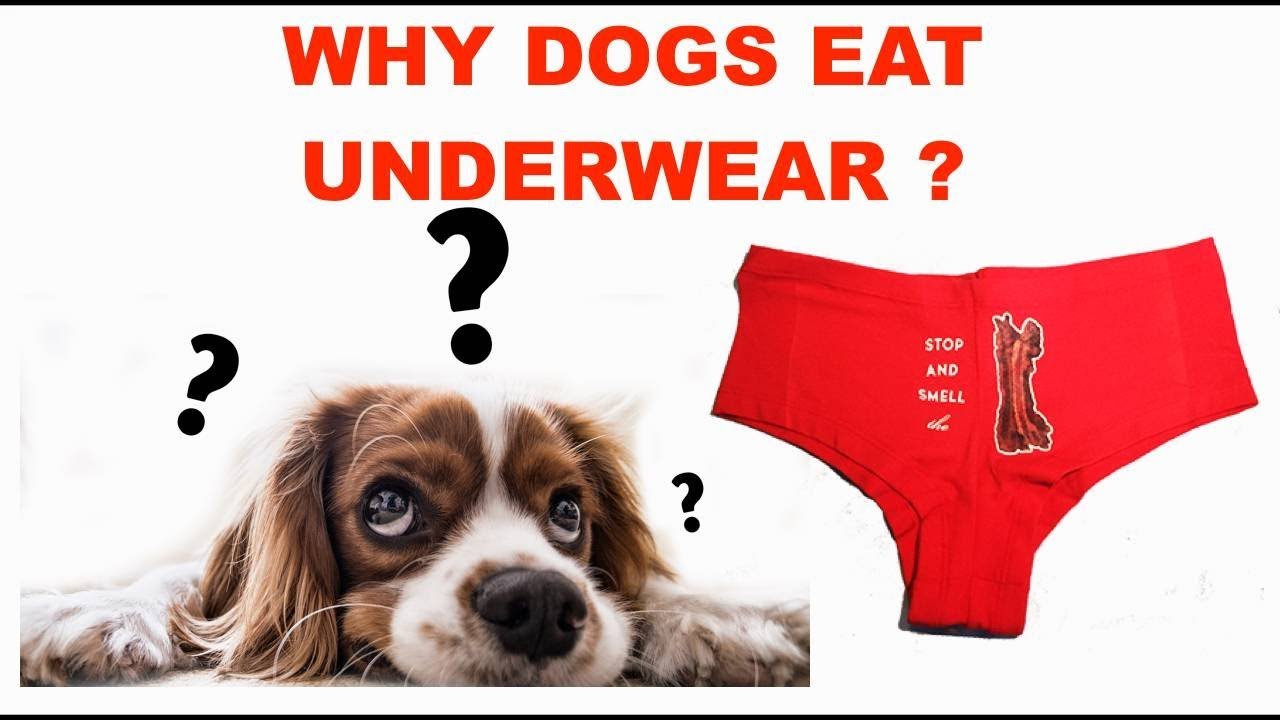 Trying to understand why your dog likes to turn your underwear into something that more closely resembles Swiss Cheese is a challenging task indeed. There is no doubt that most dogs do like to lick, chew, and even eat their owners’ undergarments. But it’s not just limited to underwear itself, some dogs also love to trot all over their home and yard proudly sporting bras and feminine hygiene products as well.

Elastic waistband reminds them of toys

Most underwear has an elasticized waist, and what makes a better tug toy than elastic? If you have two dogs, they can turn your underwear into a rousing game of tug of war that could last for hours on end!

Dogs have a highly developed sense of smell that is far more sensitive than that of their human counterparts. Since canine noses are capable of detecting even the subtlest of nuances, dogs are drawn to things that have extremely intense scents. Hence, your underwear! You may notice that your dog isn’t as interested in the underwear that comes fresh from the dryer as they are the worn pair that you have just discarded on the bathroom floor post-shower. Any object which allows them to use their nose is something that will pique a dog’s interest.

Though a dog’s sense of color is not as defined as a human’s, they are still drawn to items of an intense hue or unusual shape. Most dog toys come in bright colors; something they share in common with the underwear that graces the drawers of many owners. Fido could mistake your undergarments for a fun pull toy, particularly if it is left in a location that is easy for him to access. 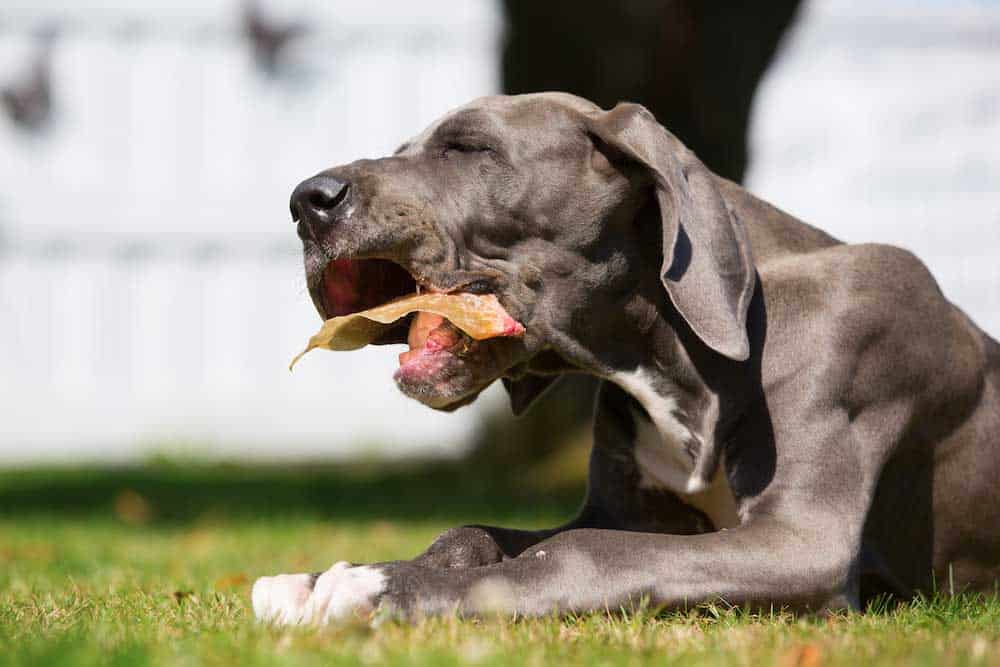 Your dog loves you, and your underwear smells like you!

Each human being has their own unique scent. Since undergarments are worn the closest to the skin, they contain the most potent essences that remind our dogs of us. Often dogs will carry around, lick, or chew dirty underwear as a reminder of their most favorite person—you! While we find this quite repugnant, it is, in a sense, one way our dogs communicate love and their desire to be close to us.

Your dog could be teething.

Dogs are very practically minded beings. Sometimes, they chew on soft items simply because they feel good. Puppies who are teething and even adult dogs who are experiencing dental discomfort will often choose a soft item to sink their teeth into as a means to alleviate pain they may be experiencing

Your reaction turns it into a game.

Dogs are very in tune with our emotions. When we react strongly to something, it can often cause our dogs to respond with enthusiasm or excitement. If you become animated at the sight of your dog chewing on your favorite Calvin Kleins and begin a pursuit to get them back, your dog may view his underwear chomping as a new fun game. Based on your frenetic chasing of him, he likely thinks you’re having a good time too!.

Here are a few strategies to help Fido learn that your underwear are off limits:

Your dog can’t chew on items that he can’t find! The best course of action is to simply ensure that all of your underwear goes into a sealed laundry basket or an area your dog can’t access.

Ensure your dog has lots of other toys and things to chew on.

Providing your dog an alternative chew toy is a great way to ensure that your underwear remains intact. Be sure to purchase toys in a variety of styles, shapes, textures, and colors to keep Fido’s interest at an all time high.

Are you tired of finding your favorite undies now come complete with air conditioning courtesy of Fido? Licking and chewing of underwear is a common behavior in many dogs. But rest assured, you can solve the problem without having to take out shares in Victoria Secret. Simply follow the three simple steps in this article to help Fido learn your undies are off limits!

Why does my dog like to chew my underwear?

Dogs learn to associate scents with everything that they smell, and in a dog’s world, the more scent there is to work with, the better. … It is not just your terrible laundry habits or their destructive behavior that dogs find so intriguing; it’s also because of what this combination smells like from our perspective. The concentration of unsavory odors has an irresistible effect for some pups who are eager to create havoc by chewing through clothes left long enough outside too close proximity without supervision. 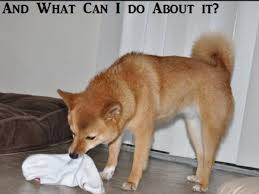 Why do female dogs eat underwear?

Female dogs chew on underwear because this piece of clothing holds the strongest scent. They are drawn to this scent and will begin tearing apart any article of clothing they come across, just for a quick sniff! It’s not only seen with clothes but also other items like socks which can be curious too.

Destructive dog behaviors like chewing and eating underwear are quite common. While different things from hunger to medical conditions can cause this problem, the most important thing is always to find ways to prevent and solve the issue. Keeping your underwear out of reach at all times and providing an alternative chew toy are among the best ways to deal with the problem.