Why Is My Dog So Hyper At Night?

My dog Max used to go berserk EVERY evening. He would whine and run about and we couldn’t figure out why. Why is my dog so hyper at night!
Every dog has their own unique quirks and personality – it’s what makes them so loveable! While we become accustomed to funny habits, dealing with a hyper dog can be difficult.

What do we mean when we say a dog is hyper?

If you’ve ever had a dog explode in a fit of hyperactivity, you’ll know what we are talking about. Brace yourself for an incoming PUPPY TORNADO of energy!

Some dogs tend to have sudden energy releases, racing around the house or yard in a seemingly chaotic manner.

This is often referred to as the ‘zoomies’ or ‘puppy witching hour,’ as it is pretty standard behavior at night, especially in puppies. Scientifically, this behavior is known as FRAPS: Frenetic Random Activity Periods.

What dogs are more prone to being hyper?

All dogs can be affected by the zoomies, from a Siberian Husky to a Teacup Chihuahua.

Big, small, short-haired, long-haired, family pet or guard dog – the urge can strike them all! That being said, the behavior is more common in younger dogs who have more energy to burn than their older counterparts.

You might find that dogs in the puppy or adolescent stage are especially prone to being hyper. They become overwhelmed with energy that they don’t know how to handle.

The result is a quick energy release that typically comes out as a crazy, haphazard run. 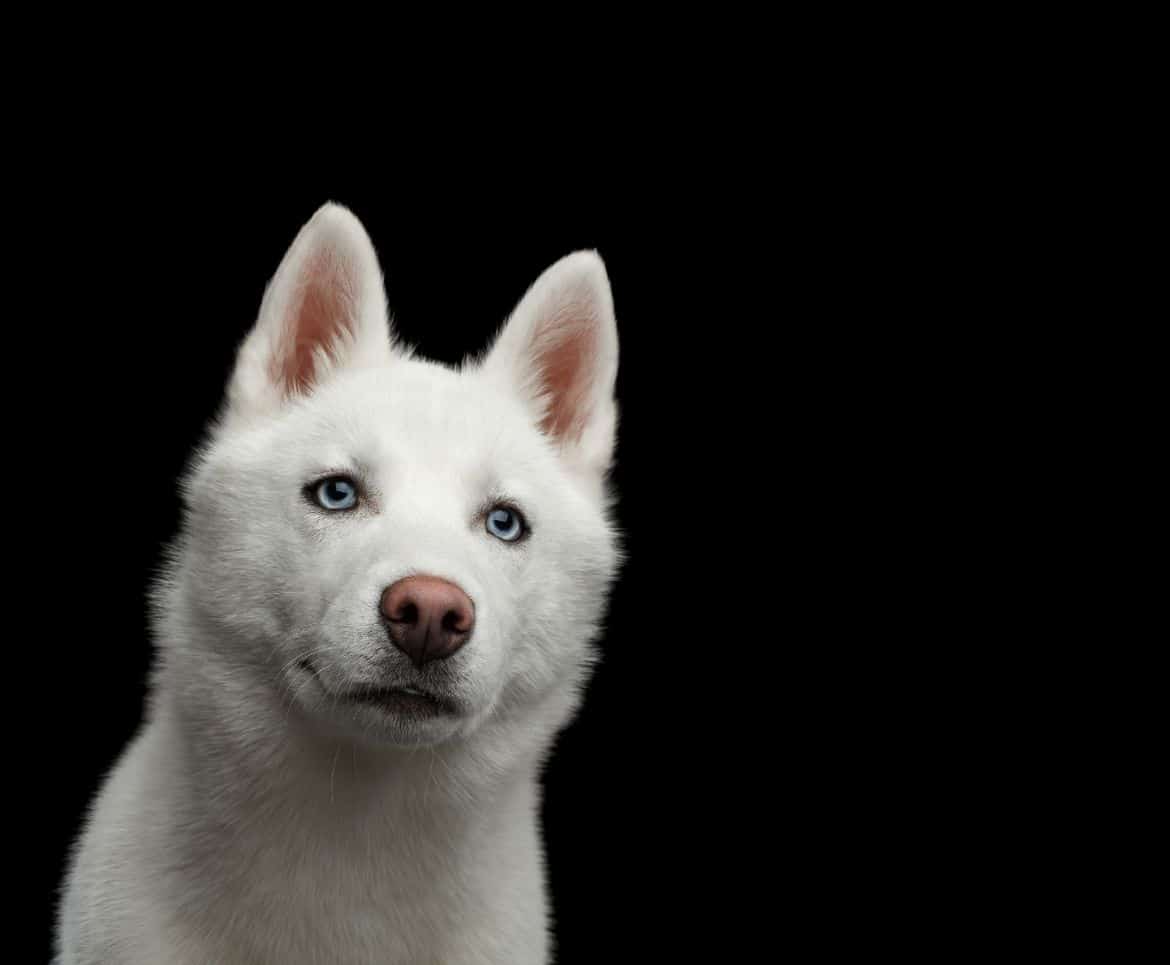 A case of the zoomies can strike at any time. One minute your dog will be quietly sitting there. Next they will be off and racing.

While it can happen at any time of the day, periods of hyperactivity are more likely to occur at nighttime, especially when it comes to younger dogs.

Dogs may also become hyper after a bath or getting wet, or even during play if they get really worked up.

What causes dogs to be hyper at night?

There are a whole range of reasons why dogs become hyper at night. Pay attention to your dog’s behavior, the timing of their hyperactivity, and if there are any apparent triggers to determine why they might be acting in this way.

Here’s a list of the most common causes for a dog being hyper at night.

Why Is My Dog Hyper at Night?

You’re ready to settle down for the night, but your dog has zoomies and you can’t seem to find his off switch. What’s going on?

There are a few reasons why your dog might be refusing to lie down in his bed for the night. We’ll go over some of them today, along with some solutions to help tucker your pup out so you can both get a good night’s rest.

Why has my dog suddenly become hyper at night?

If your dog has suddenly started being hyper at night, it would be more likely to be due to things such as a change in their diet, a change in the amount of exercises being given, a change in where they sleep or another change close to bedtime. it would help to consider what else has changed recently since it would be likely that there is something that has caused the behavior.

Why is my old dog hyper at night?

If your old dog has become hyper at night, it might be because they have started needing to pee or poop at night and it has been causing them to have difficulty sleeping. This would be more likely if your dog also wants to go outside when being hyper and if they pee or poop as soon as they go outside. In this case, it would help to make sure that your dog gets the chance to pee and poop right before bedtime. If that does not seem to be the cause, it could still be due to any of the other reasons mentioned above. 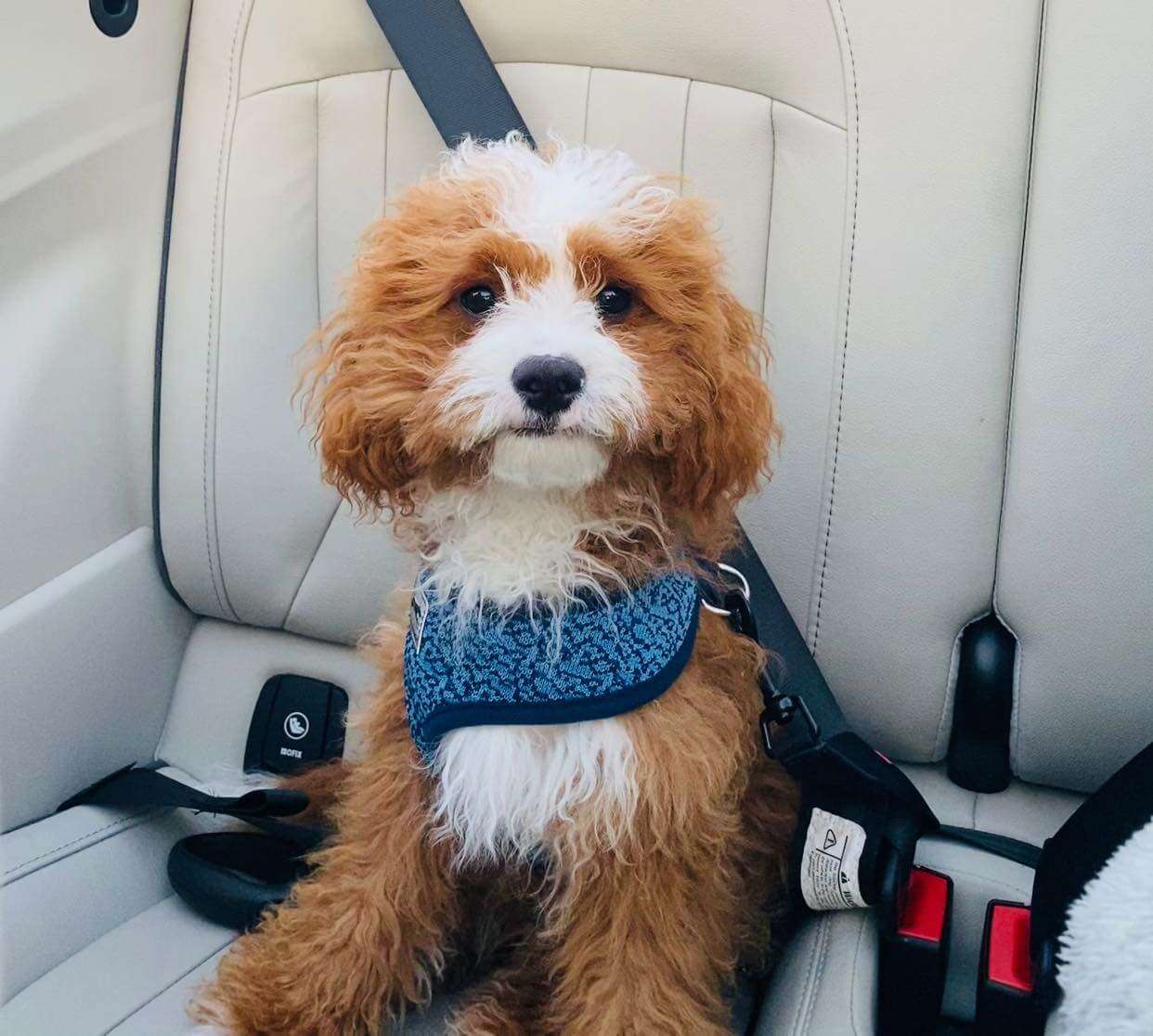 Why is my puppy hyper at night?

If your dog is a puppy, it would make it more likely that the cause is one of separation anxiety, needing to pee or poop or naturally having a lot of energy due to being a puppy. In this case, it could help allow your dog to sleep closer to where you sleep, to let it out to pee and poop just before bedtime and to try to wear your dog out in the evening so that they are tired when you want them to be.

Why is my dog hyper in the middle of the night?

If your dog is hyper in the middle of the night, it would be more likely to be due to needing to pee or poop, a problem with the room it sleeps in, separation anxiety or having learned that the behavior is rewarded.

There are few things more frustrating than wanting to go to bed after a long day, and having your dog running around in circles unable to settle down.

The good news is, once you’ve figured out why your dog is acting up, you can train that behavior out of him.

Make sure your dog is getting the right kind of food, without too many carbs or sugars. Monitor his levels of protein, because too much can increase hyperactivity. Give him enough exercise during the day, both mental and physical. And use positive reinforcement to reward good behavior and steer him away from bad behavior.

With the right tools, mindset, and a little bit of patience, you can help your dog settle down at night.