What Breed Of Dog Does The U.S. Secret Service Exclusively Use? 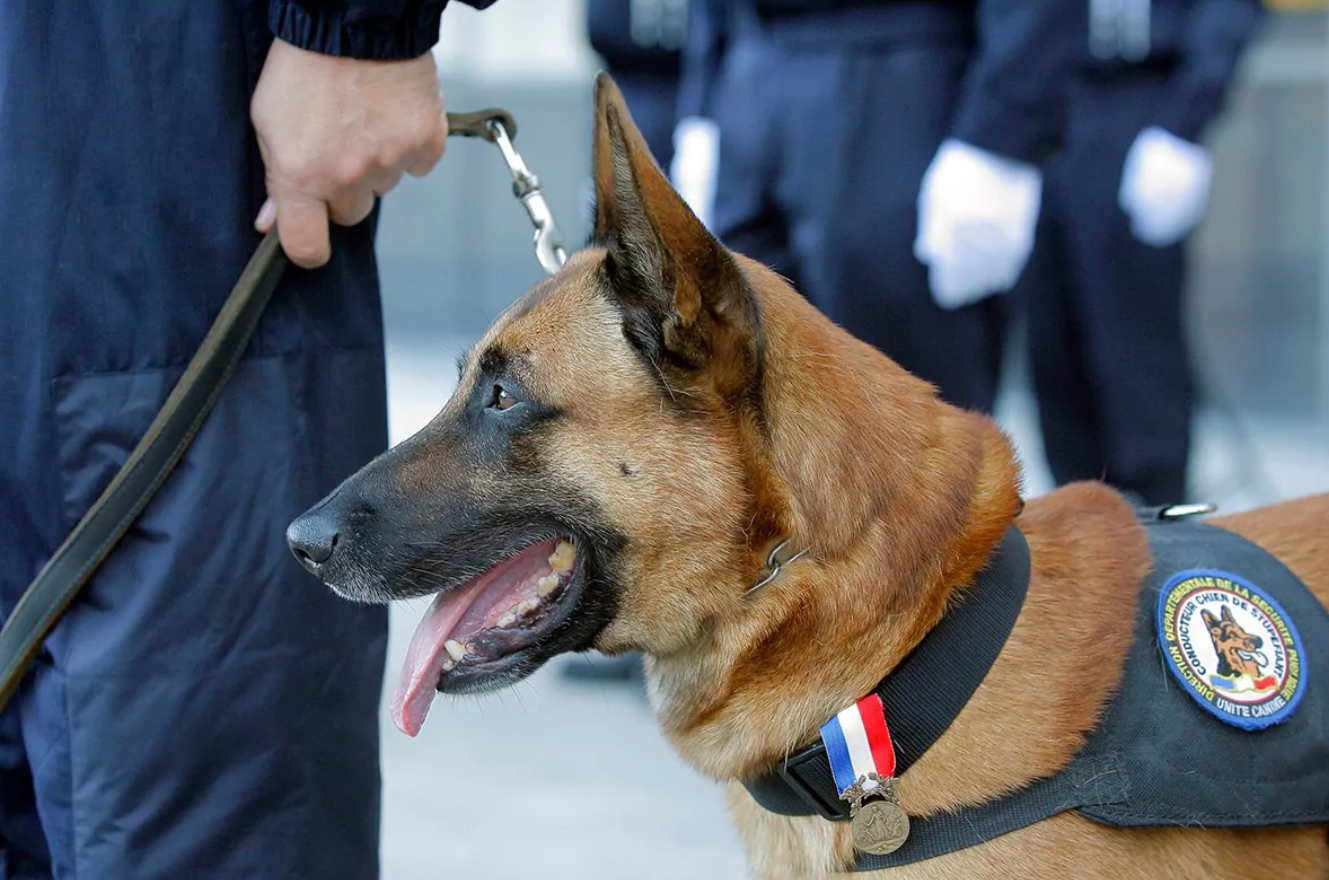 The men and women mandated to guard the building and the presidency go through special training that makes them the most dangerous unit to joke around with. Besides the men and women, another unit that helps guard the White House is the canine unit.

Dogs help to beef up security around the White House, and they have been doing so since 1975. Like the Secret Servicemen and women, the Secret Service dogs also go through special training that gives them exclusive skills that you cannot find in many other canines in the police force. 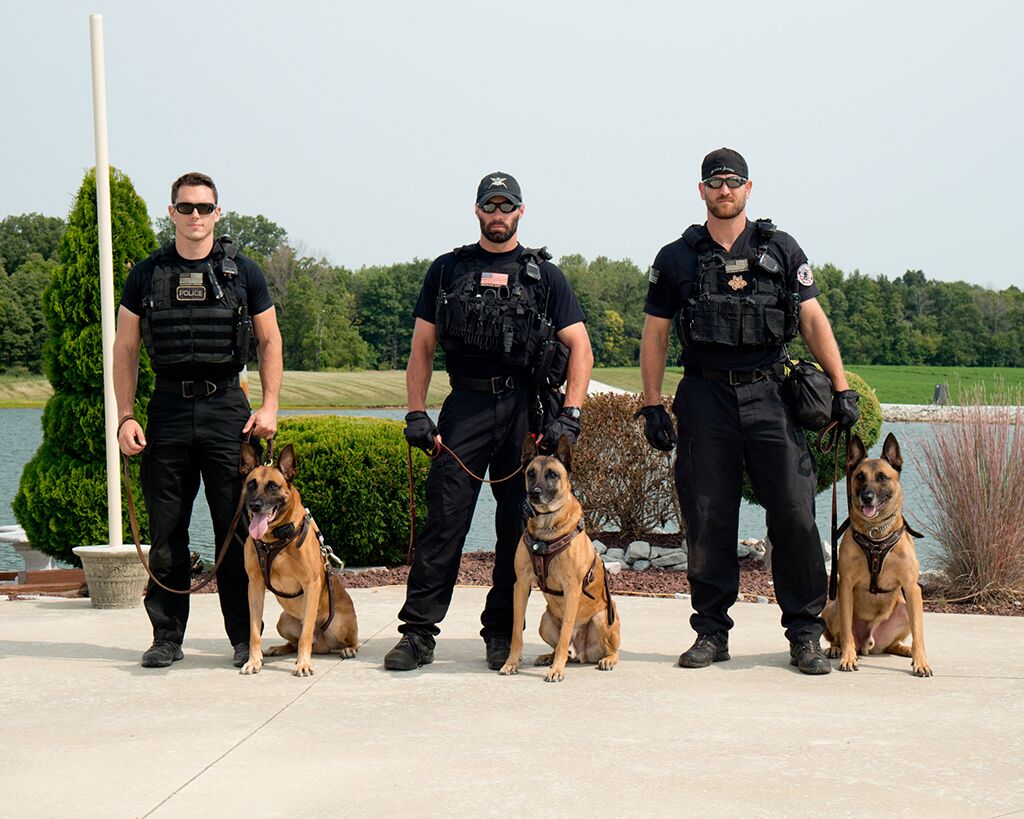 One of the reasons why the Belgian Malinois is the perfect service dog for the U.S. Secret Service is that it is hardworking and loyal. It is a very active dog, bred purely for service rather than as a pet.

Anyone keeping a Belgian Malinois for a pet should have the ability to keep up with the dog’s hyperactivity and brutal nature. It is also a very bright dog with a sharp focus on its targets. It is also a fast dog, and it can move at 30 miles per hour without losing focus on its prey or target. The Malinois is also very agile dogs, and they scale fences, enter cars through the windows, and climb trees with ease and speed.

They are obedient, intelligent, and catch up fast. Malinois is also a caring dog, and it will not be surprising to find a Malinois pushing a baby stroller. Training Malinois starts when they are still pups, after separating them with their mothers to create an early bond with their handlers.

The breeding of the Malinois is exclusively for service.  They go through extensive training on tracking and detecting narcotics, which is easy for them because they have an excellent sense of smell. They have precision tracking abilities, which make them super rescue dogs. Malinois also enjoys the best vision you could find in a canine.

They have a field of vision of 270 degrees, making them popular the best choice as military dogs. Besides the Secret Service, other security service providers that use the Belgian Malinois include the U.S. Navy Seals and U.S. Special Forces. A Belgian Malinois was part of the Operation Neptune Spear team that captured Osama Bin Laden in 2011. The Malinois are also great swimmers.

Hurricane and Jordan were two Belgian Malinois that took down an intruder in the White House in 2014. The ferocious dogs took only seconds to capture Dominic Adesanya, who jumped through the fence. Despite his screaming and kicking, the dogs held onto him until the Secret Service took him into custody.

Even though Belgian Malinois start their training only a few days after birth, only 1 percent of them cut to serve with the Secret Service and other military-based service providers. Considering how intelligent the dogs are, this shows that those who make the cut are, without a doubt, a group no one would want to mess with at any cost.

The training also includes subjecting the dogs to biosensor stressing to stimulate the dog’s sensors and sounds ranging, such as thunder, gunfire, motorcycle sounds, and sirens, among others. If you want a Belgian Malinois as a pet, you have to be ready to work twice as hard to domesticate it. The best thing would be to go for another breed and leave the Malinois to guard the American presidency.

Where Can I Take My Dog Swimming

What Happens If A Dog Gets Vaccinated Twice?

How Long After Applying K9 Advantix Can I Touch My Dog?

How Long After Applying Frontline, Can I Pet My Dog? 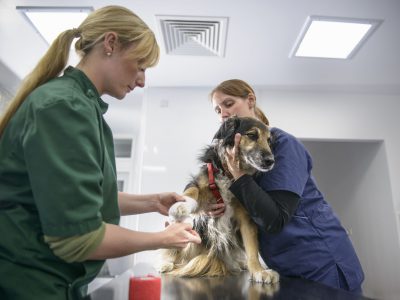 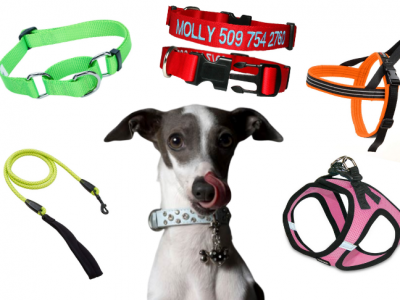 How Tight Should A Dog Collar Be? 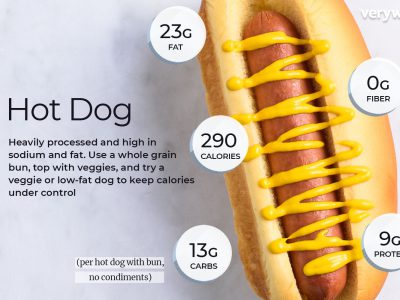 How Many Calories Are In A Hot Dog With A Bun? 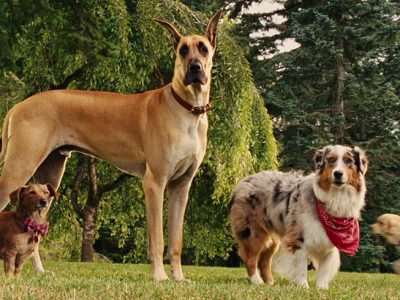 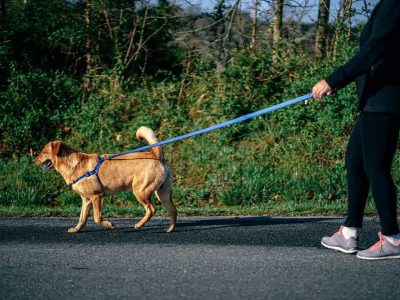 What Is The Least Effective Method To Retrieve A Dog That Has Got Off Leash? How Long Can You Leave Wet Dog Food Out? What Is The Only Dog Breed Specifically Mentioned In The Bible? 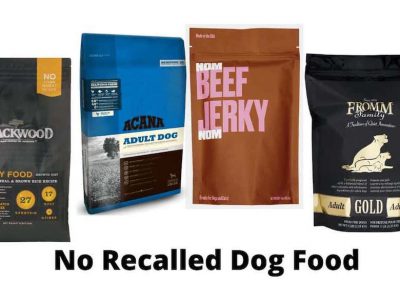 Which Dog Food Has Never Been Recalled? What Is Chicken Meal In Dog Food? 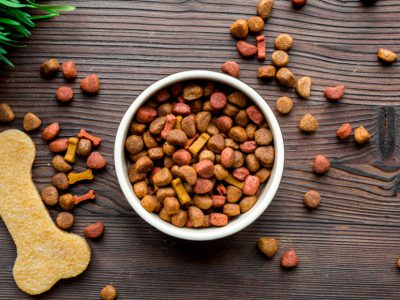 Where Can I Take My Dog Swimming

What Happens If A Dog Gets Vaccinated Twice?

How Long After Applying K9 Advantix Can I Touch My Dog?

How Long After Applying Frontline, Can I Pet My Dog?

How Tight Should A Dog Collar Be?

How Many Calories Are In A Hot Dog With A Bun?