The hawks appear to be circling in search of prey.

But the major reason they do this is to maintain their altitude while riding thermals, or rising air currents, which is why they fly in circles.

And you may be asking, what exactly are thermals? 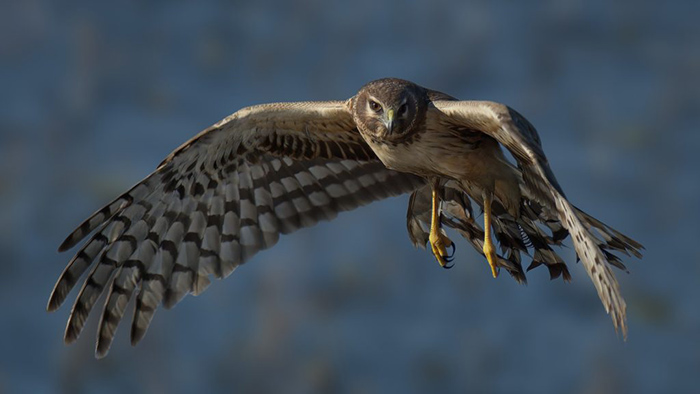 An easy definition of thermals would be updrafts of warm air.

As a result, certain areas experience significantly higher air temperatures than their environs.

Due to the fact that thermals are formed by the sun’s heat, they are only present during the day.

In that case, you can see why you’ll typically only see hawks in the sky during the day.

So, I take it you’re curious.

Why do hawks take advantage of thermals?

Why do Hawks Use Thermals?

Hawks would be the perfect symbol for the work ethic of “work smart, not hard” if it were applied to animals.

You must understand that hawks are big birds.

Flapping its wings allows flight, although doing so is quite taxing on the bird’s energy reserves.

If a hawk is exhausted, it might not even be able to catch a snail.

The need to take advantage of thermals has led to the evolution of special adaptations in raptors like the hawk.

They can use the wind to their advantage thanks to their broad, thick feathers.

As a result of riding the thermals, a hawk can soar to dizzying heights while yet conserving energy for productive hunting.

Still, that doesn’t clarify why certain birds, like hawks, engage in circling behavior while others, like sparrows, do not.

What Does it Mean When Hawks are Circling? 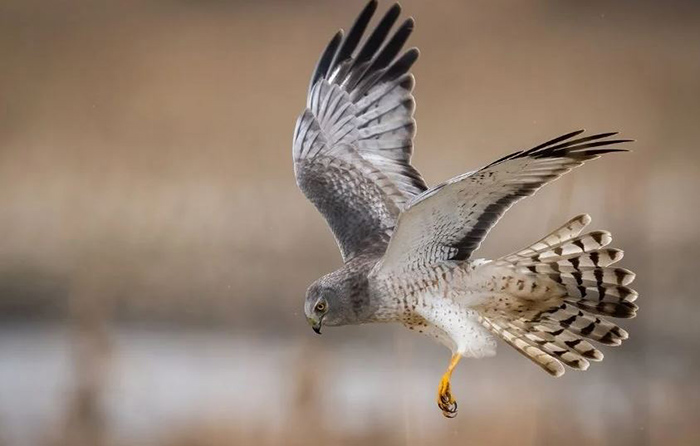 To keep within the confines of a single thermal, hawks frequently perform circling maneuvers.

However, it seems counterproductive to repeatedly go around in circles.

But it does let a hawk look around the entire area for any movement, including other birds, prey, or danger.

All raptors, though, do the circling thing to maximize efficiency.

If they hadn’t, it’s possible that more raptors would have been killed than people.

A vulture, for example, can find a dead animal with relative ease, but he won’t last long if he doesn’t spot any lurking predators.

Hawks may circle the sky in search of prey or potential mates.

But if they are hanging out in your neighborhood when no one has ever seen them before, it’s probably because you have some rare and delicious foods or other peculiarities, such as mirrors, that are attracting them.

However, if thermals aid flight:

Why Do Small Birds Flutter and Not Circle?

This is due to the fact that, in comparison to using thermals, flapping one’s wings is not only easier, but also safer, for a little bird.

In any case, the wings of a small bird are optimized for rapid flapping.

They can easily carry themselves because they are not particularly heavy.

That’s why a little bird can flap for longer without tiring as much as a large bird.

Furthermore, a little bird is easy prey. Therefore, a bird’s best bet is to stay near to the ground, where it may use cover to avoid being eaten.

Soaring on thermals could actually increase danger for a little bird because it requires the creature to venture to higher heights.

Of course, nothing beats fluttering vigorously for one more day in the wild.

Therefore, little birds typically flit about rather than circling.

The collective protection afforded by a flock is a key factor in why many species of birds congregate.

To this day, raptors are the killers, thus they typically hunt and fly alone.

On the other hand, solitary hawks have to

Why do Hawks Circle in Groups? 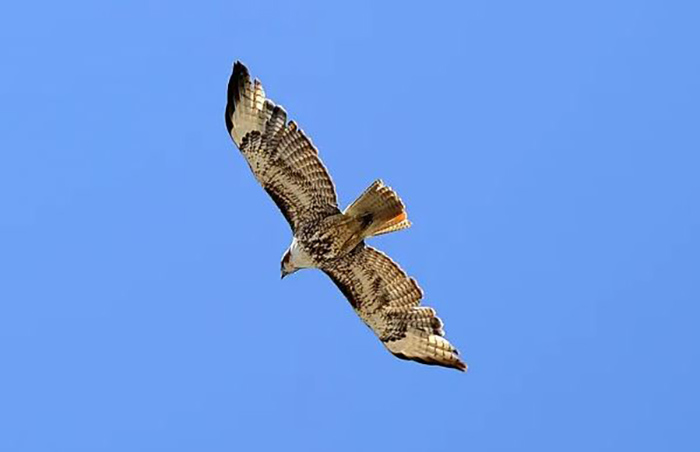 Is there a certain method you can tell whether you’re in the vicinity of a thermal?

Observe if you can spot another bird circling inside this one.

That’s why when you see one hawk circling, you’ll soon see another, and then another.

So it appears as though a flock of hawks is circling overhead, whereas in reality each bird is flying separately.

Since these hawks are riding the same thermal currents, their flight patterns appear choreographed, like a dance.

Hawks in a flock are called a “kettle” because their coordinated movements evoke images of water boiling in a pot.

Commonly, you won’t see a large group of hawks circling the same area.

However, during migration, hundreds of hawks ride the thermals.

It’s a beautiful sight to see hawks circling together, with no one trying to take out the competition.

Currently, you could be wondering,

What Are The Ideal Places To Observe Hawks Circling?

The finest places to see hawks circling are those where several hawks must congregate to ride a single series of thermals. All of these things:

However, I recommend contacting the office of a local birding group for assistance in locating such a spot.

They will suggest specific locations, such as towers or peaks.

You can even sign up to be a volunteer and help tally the number of birds and identify the species within migratory kettles.

Although, all raptors and the vast majority of migrating birds use thermals to their advantage.

Bird migratory pathways can be attributed in part to thermals.

The favored thermals of migrating birds may have been altered by recent changes in the environment.

Because of this, we now understand why some bird species no longer migrate.

Even though this explains why hawks are circling,

Why would a hawk make vocalizations if kettles were not genuine flocks? Or say,

Why Do Hawks Circle and Screech?

The frequency of a hawk’s screech changes with its gender and age.

When compared to a female hawk, a male is around two-thirds the size.

A hawk’s quickness and loud cry come in part from its small size.

Therefore, a more resonant masculine voice is associated with power.

Hawks use this circling and screeching behavior as part of a courtship ritual.

Even yet, during the nesting season, female hawks and their young only use their screeching voices to summon the male hawk to bring food.

However, other from that, young birds rarely make any kind of loud noise, and when they do, it’s usually only a feeble raspy scream.

A hawk may screech to warn off other predators from its territory, but only if it is not the nesting season.

Do Hawks Screech While Hunting?

A hawk prefers the element of surprise and shrieking while hunting will only alert the prey which may then hide.

Besides screeching during a chase is simply too dramatic for a silent predator such as a hawk.

It’s the same as saying, “I’m on the hunt; get out of here before I catch you!”

And thus, it’s absolutely against a hawk’s characteristic move of jump diving and snatching the prey before it even knows out that it’s been taken.

However, Harris’ Hawk is an unusual case.

These hawks are social creatures that always travel in packs when hunting.

During the hunting process, they naturally use shrieking as a kind of communication.

As of right now, you might be curious about:

Will a Hawk Attack a Human?

Hawks are very logical animals, and they understand that they are outmatched when confronted by a human.

If a hawk saw a human, it would never attack.

However, hawk parents tend to be protective of their young.

Hawks will rush out at you and try to scare you away if you get too close to their nest, and they may even strike you in the face with their talons or beaks.

It seems to me that you would be quite fine if you avoided disturbing young hawks.

Unless you have cute tiny pets.

A hawk nowadays would never target anything larger than a squirrel as prey.

So even your macaws, which are technically not part of the parrot family, are just snacks to you.

Dogs and cats have a good chance of survival when encountering hawks.

To the contrary, I would never speak so harshly of their young.

Hawks are not picky eaters and will eat adult dogs like chihuahuas if they get the chance.

Even yet, if there are swarms of hawks in the area, I wouldn’t dare leave a child unattended.

For long, high-altitude flights, hawks rely on thermals, or warm air updrafts, which they follow by circling.

Hawks display their dominance and attract mates by screeching while circling overhead.

A hawk isn’t likely to attack a person unless it views the person as a threat.

Human pets are a common target for hawks, however. 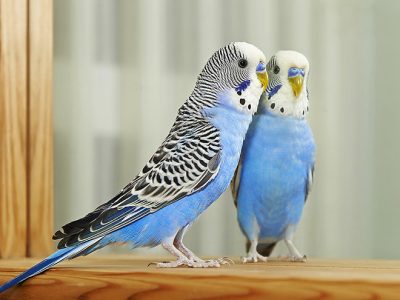 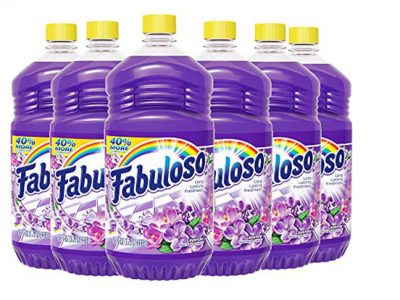 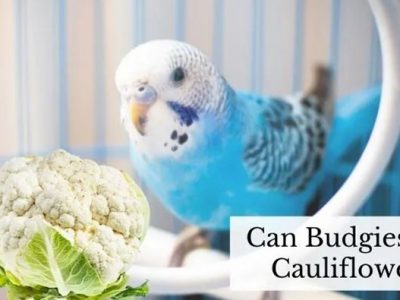 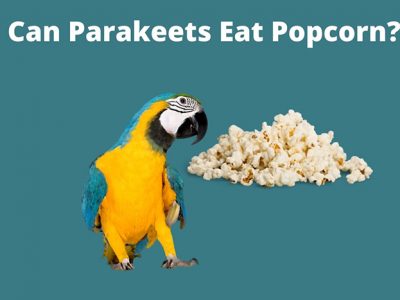 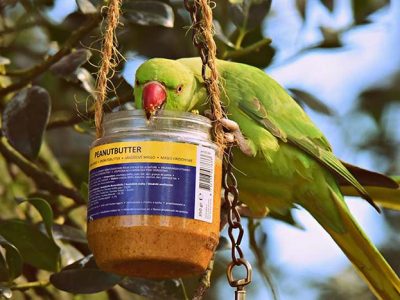 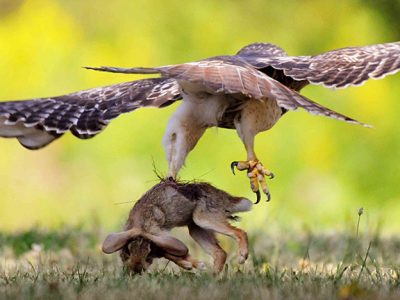 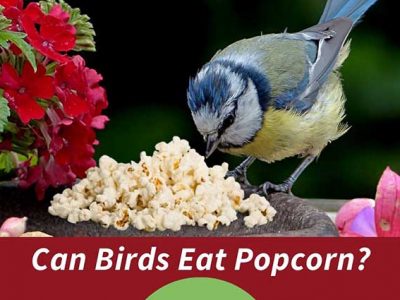 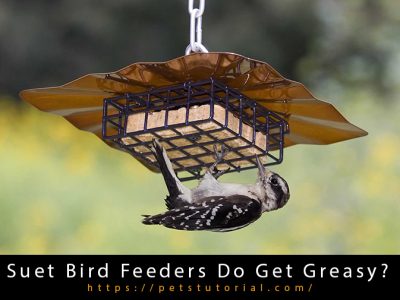 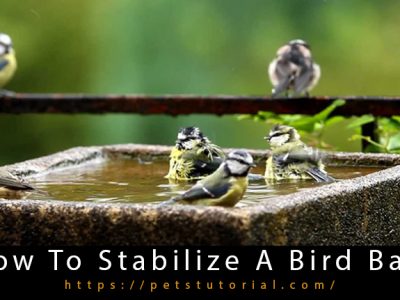 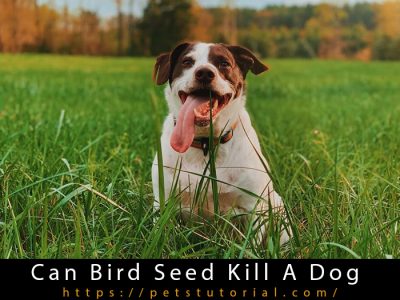 Can Bird Seed Kill A Dog 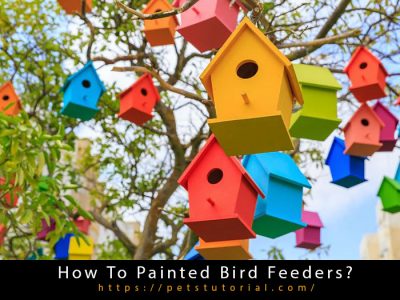 How To Painted Bird Feeders? 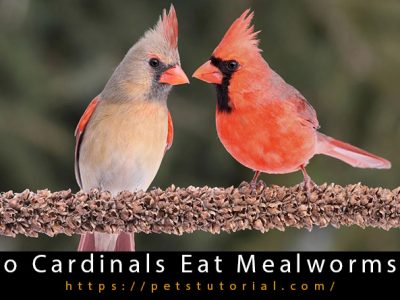 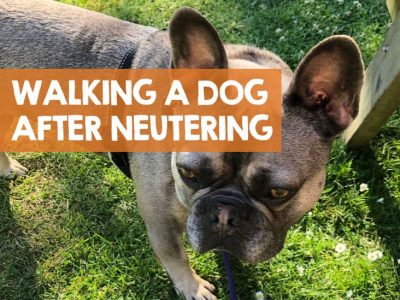 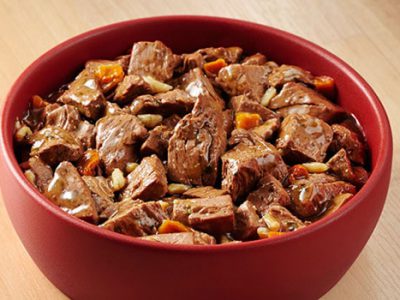 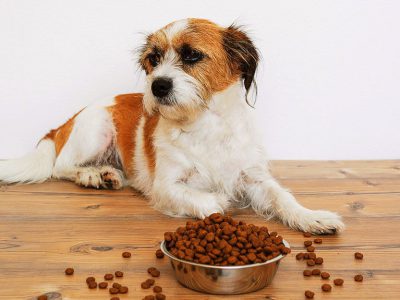