Why Is My Dog Leaving Little Poop Balls?

Monitoring a dog’s poop is often one of the easiest ways to diagnose a dog’s health so it can be quite concerning if you start to see your dog leaving little poop balls around the house. Here are some common reasons for dogs with these poop issues. 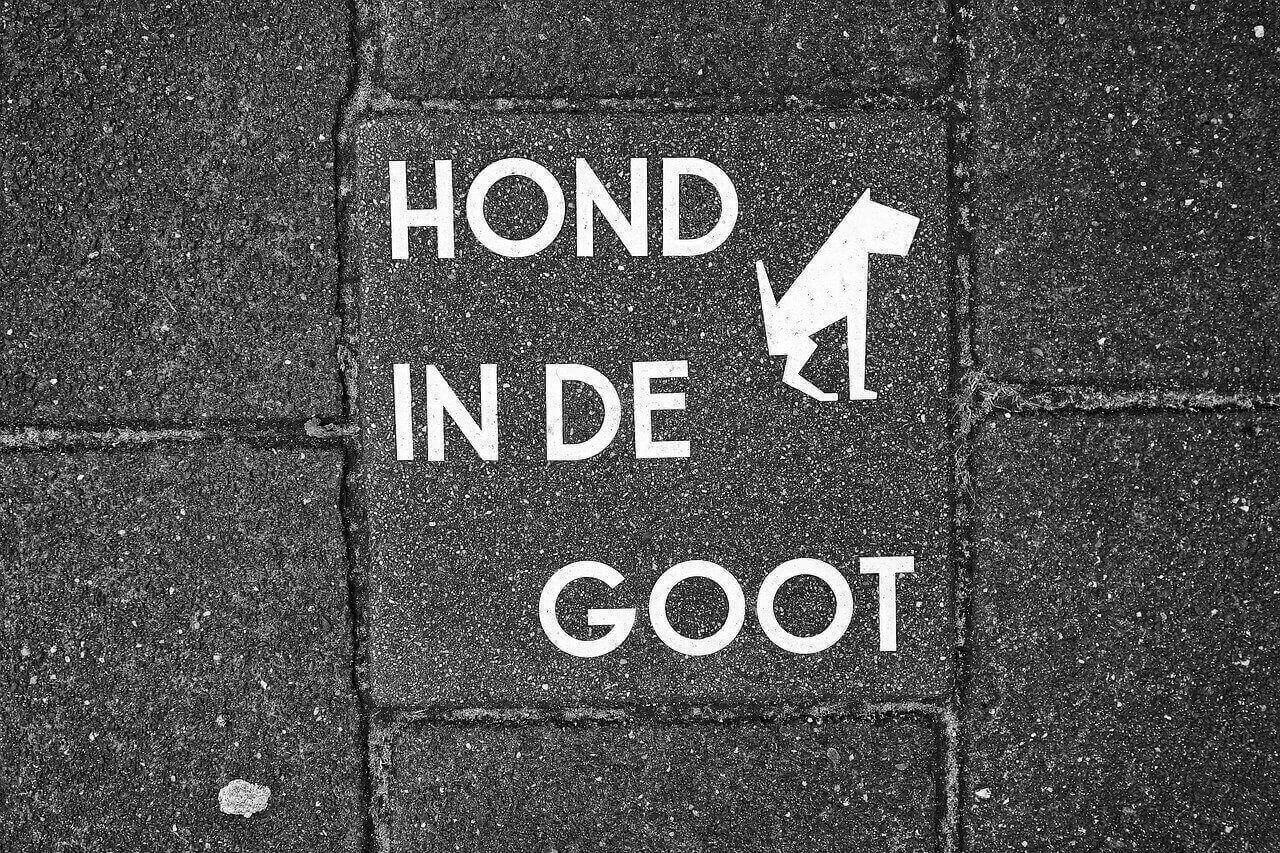 Your Dog Has Bowel Incontinence

This condition refers to the loss of a dog’s ability to control his bowel movements. The dogs aren’t able to properly control the muscles of the anus sphincter so this leads to them dropping small pieces of feces without proper awareness. In addition to the tiny poop balls, you may also notice redness and inflammation around the dog’s rectum.

It’s highly recommended that you take your dog to the vet for a physical exam. Fecal parasite examination and blood tests may also be required depending on what the veterinarian discovers. Treatment may include anti-inflammatory medication or in worst case scenarios involve surgery.

Your Dog Has Constipation

According to VCA Animal Hospital, constipation may also lead to the development of little poop balls. Some constipated dogs may pass small amounts of liquid feces which can dry up and become the little poop balls you see around the house. This can happen from the excessive straining and the fact that your dog is having a hard time when defecating.

Your Dog has a Physical Injury

Dogs may also leave little poop balls around the house if they aren’t able to poop comfortably in their normal body positions. For example, dogs with hip dysplasia may have difficulties squatting during their potty break so they may resort to other body positions that lead to poop coming out in tiny amounts. We suggest you monitor your dog carefully during his potty breaks and ensure that he isn’t doing anything unusual while he defecates.

Deers also produce small round pellets, similar to those produced by rabbits, but more oval in form, having a slight point at one end, and larger with a 2-3 cm diameter. And like rabbits, deer constantly graze on vegetation leading to a production of several hundred pellets over at least 10 bowel movements per day!

Turkey scat is brown, cylindrical, and relatively small with an average diameter of 1cm and length of 3 inches. The reason why turkey poop is so neatly packed together despite the amount of seeds and nuts that they eat is because their gizzards do an incredible job at pulverizing anything hard that they consume, greatly easing the digestion process. 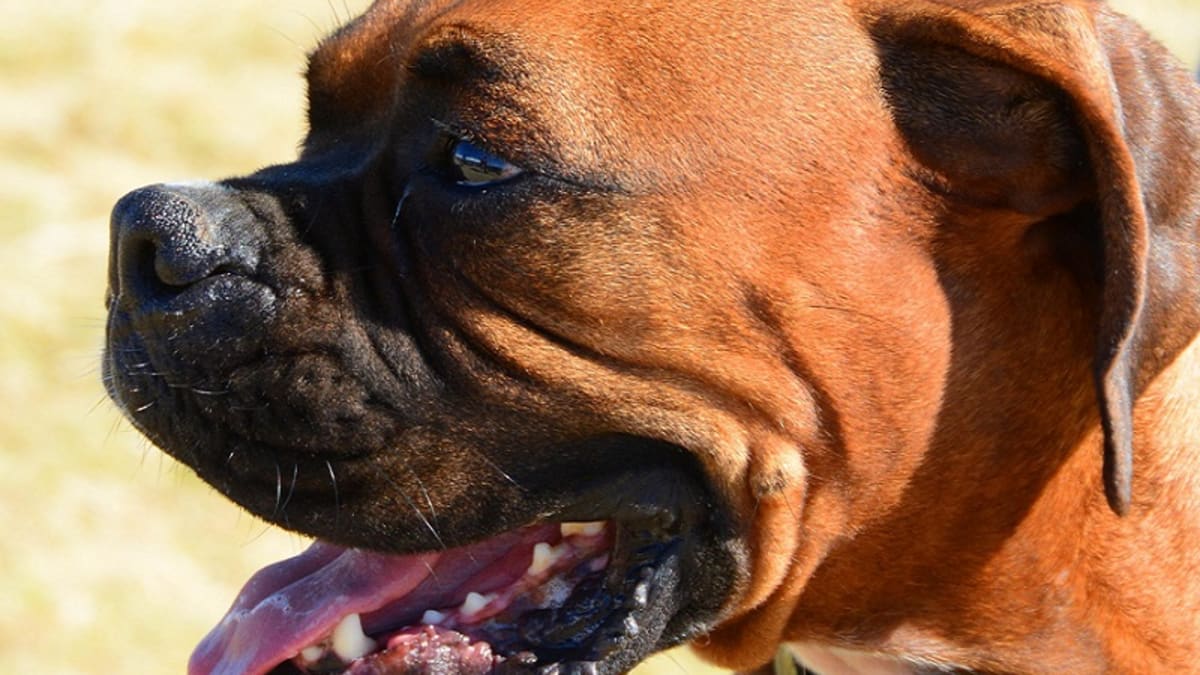 You’ll also notice a white coloring or cap at the end of each dropping. This is because, like all birds, turkeys output both their liquid waste and solid waste simultaneously from the same opening. The uric acid that passes through their kidneys forms chalky-white urate crystals that appear on the very end of the excrement (this is more apparent in those white splats you see on your car made from smaller birds).

Raccoon droppings are dark brown/black pieces with a tubular shape, blunt ends, and an average size of 1/2-inch diameter with 2-3 inches length (fairly fat and short). It is often filled with remnants of what they have eaten recently such as undigested pieces of corn, berries, or seeds.

Raccoons are latrine animals meaning they like to pick a specific (often recurring) place to go rather than just squatting down whenever nature calls. If you are finding poop (that you know is not your dog’s) in the same spot every day, you might have a raccoon visiting you at night.

Squirrel droppings are quite tiny (less than 8mm in diameter and about 1cm long), oval shaped with rounded tips, and slightly bulged in the middle. The pieces start out with a dark brown color which lightens in tone as they age. Squirrel poop will often be found in clusters, that is if you can find them at all. Due to their small size and lighter colors, it makes it very difficult to spot in the soil.

Of course the smallest droppings on our list stem from mice and rats – with rat pellets having an average 3 mm diameter with a 10mm length and mouse droppings about half that. Each pellet is comparable in size and shape to a grain of rice – oblong with pointed ends- and is a shade of dark brown. Mice and rats can produce 50-100 droppings per day which are scattered everywhere rather than one place – so if just one is trapped in your attic, it can get ugly pretty fast.

A bear’s stool can be compact, loose, or watery depending on their recent diet, but one thing is for sure – their poop will be far larger than anything you find, with just one dropping weighing around a pound. Color ranges from the typical dark brown, to green (when grasses have been heavily eaten), to a pink/purple hue (when a high number of fruits and berries have been ingested.

Bears are primarily vegetarian and munch on a variety of fruits and plants depending on the season, but we all know that bears can become scavengers in more developed areas – and when it comes to our trash, anything goes. Because of this, bear poop can also contain bones, food wrappers, and an assortment of debris.

In many cases, leaving poop around the house in a perfectly well house trained dog, is not really a true case of incontinence, but rather a problem with the dog’s hind legs. These dogs have weak legs that are debilitated because of arthritis.

Affected dogs may therefore be unable to adopt the ideal defecation posture as they should. Since these dogs therefore do not squat as they should, they may not be able to fully evacuate, which leads to the poop balls left behind when the dog walks into the home.

The Power of Fiber

As seen, tackling the issue of dogs dropping poop balls revolves around finding the underlying issue and treating it accordingly; however, there are few things you also try to see if things get better. 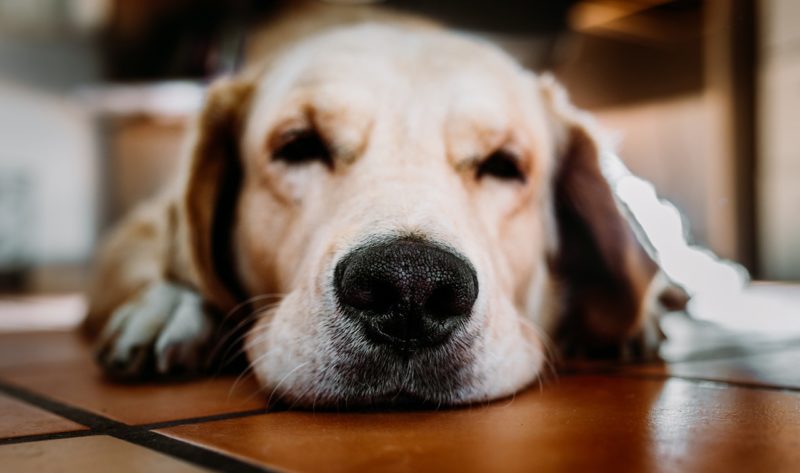 For instance, there may be some improvement by switching the dog to a low-residue diet. A low residue diet may help reduce the number of poop balls dropped around because it decreases the amount of stool being formed. Your vet clinic will carry several brands of this diet.