What Kind Of Dog Is On Ray Donovan?

If you have watched Ray Donovan, you will agree that it is one of a fascinating family TV series to air on our television sets. The show’s prestigious and sprawling cast tells of the ups, downs, and divisions of the Donovan family.
However, one character introduced in the third season of the series appealed to many viewers. That character is a dog that Abby Donovan named Dog the Dog. Dog, the Dog, was a large white imposing animal that had the kindest of hearts, playful, and not strictly a follower of instructions.
The question some people that fell in love with Dog the Dog ask is, what kind of dog is that on Ray Donovan? The dog on ray Donovan is Dogo Argentino. 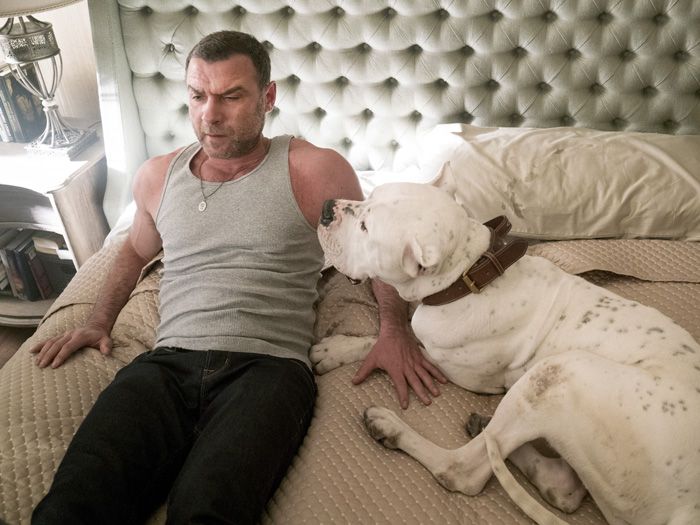 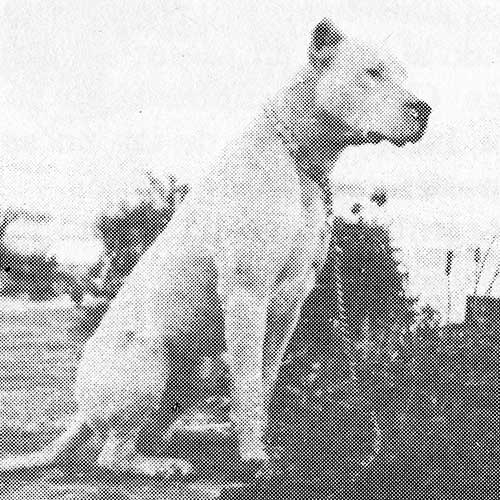 Dogo Argentino, which also goes by Argentinian Mastiff, is a large dog that traces its origins in Argentina. Dr. Antonio Martinez created the breed in the 1900s by crossing Cordoba old fighting dogs with several other breeds.
Dr. Martinez intended to create a healthy and vigorous athletic dog that would become both a fighter and a hunting companion. Dog Argentino turned out just as perfectly as the creator intended it to turn out.

Read next: What Kind Of Dog Is Marmaduke

Dogo Argentino is a huge dog that weighs between 85 and 100 pounds and stands between 23 and 27 inches tall. It has a broad head, a short muzzle with cropped or natural ears.
The coat is white and short, with some bearing a black patch around the eye. The chest is broad and deep with a strong body. The lifespan of Dogo Argentino ranges from 10 to 12 years.

Even though the Dogo Argentino was raised as a hunting and fighting dog, it is incredibly loyal and friendly. With its huge size, you might think that the dog is not gentle at all. However, it is one of the most temperate and loving dog breeds to keep at home.

The Dogo Argentino loves children and will not pass playtime with them. It is also an intelligent dog, easy to train, dependable, and incredibly courageous. However, it also craves attention, especially from its owners, and it might get some occasional mischief to avoid boredom.
It loves to run after cats and children but not with any intention of harming them. The sensitivity of the Dogo Argentino makes it hard to mature and stop behaving like a puppy. The dog is also territorial with larger same-sex dogs.

Dogo Argentino is an easy dog to groom. The coat is short and needs brushing maybe once or twice a week using a brush with soft bristles. The dog has a healthy dental formula, but you need to brush the teeth regularly to prevent plaque and tartar buildup. Other places that you should ensure to care for include the ears from as early as during their puppy stages.
Dogo Argentino loves the sun, but you should ensure it does not get too much sun exposure. The breed also has a huge appetite and prone to obesity if not looked after properly. Avoid feeding the dog with human food and keep the diet consistent. You should ensure that the dog gets as much exercise as possible because when it gets bored, it can become chaotic.
Do not overdo the exercises, but occasional walks and playtime around the yard will significantly help the dog. Always ensure the Dogo Argentino is on a leash when walking it because of its high-prey drive.

Read next: What Breed Of Dog Does The U.S. Secret Service Exclusively Use 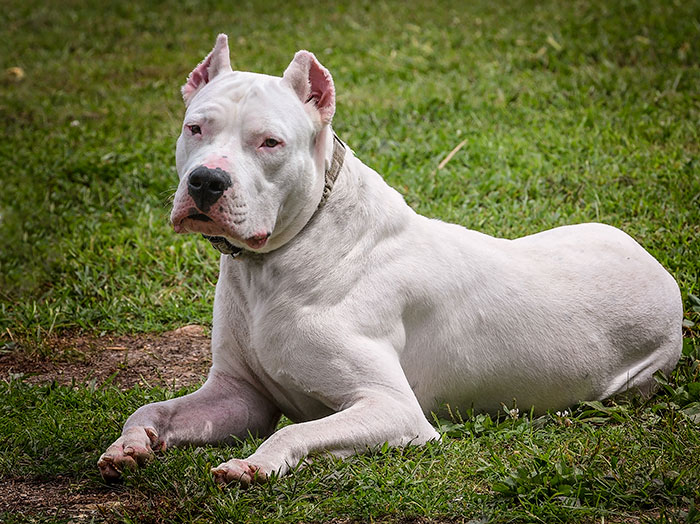 Dogo Argentino, like many other dog breeds, is prone to several health issues. Some of the most common are-
• Viral and bacterial infections that include distemper, rabies, and parvo
• Dental diseases
• Obesity might lead to back problems, heart conditions, and joint issues, among others
• Bugs and worm infestation
• Neuter or spay
• Glaucoma that may lead to blindness
• Hip dysplasia
• Thyroid problems
• Laryngeal paralysis
• Deafness

Dogo Argentino is a loving, happy, friendly, and brilliant dog that anyone would love to have as a pet. The dog is also gentle and smart, but it craves lots of attention. You need to keep the dog from getting bored by ensuring it gets enough exercise, a high-quality diet appropriate for its large size, and be on the lookout for any health issues.
Once you have your dog where it needs to be, you will enjoy a Dogo Argentino that is as happy, playful, gentle, mischievous, and helpful as the one on Ray Donovan. 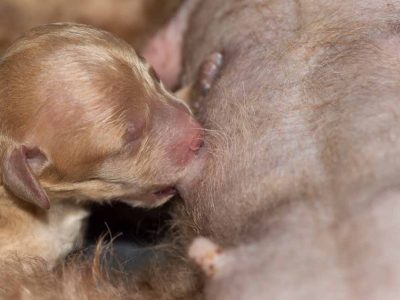 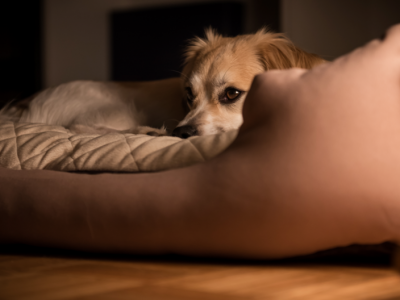 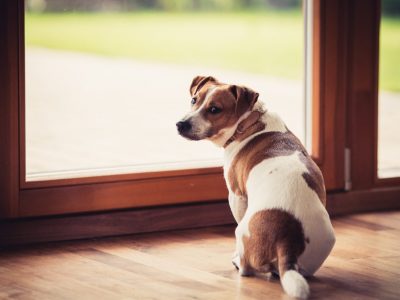 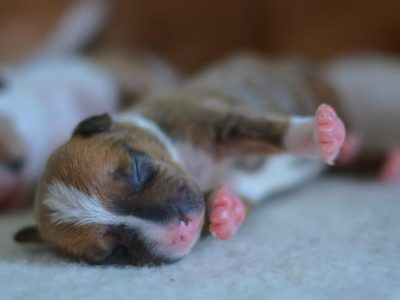 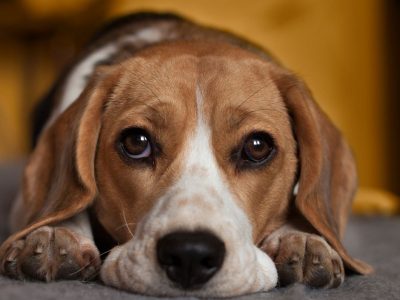 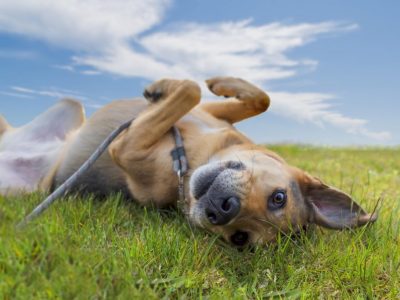 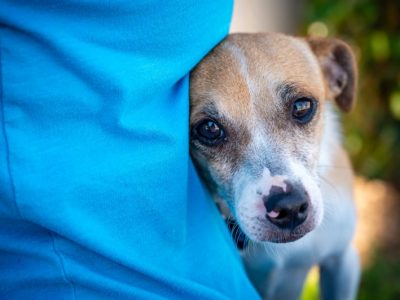 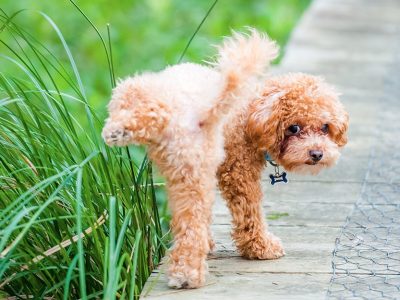 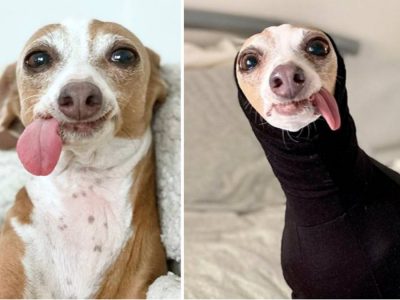 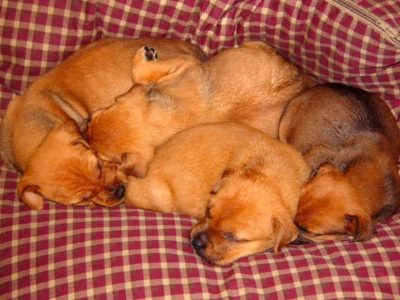 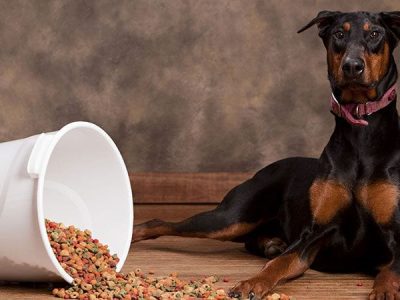 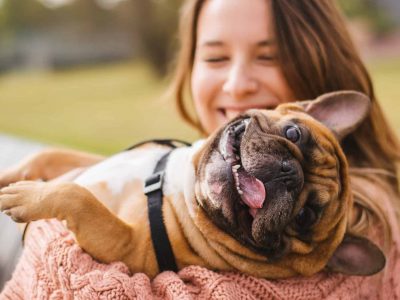 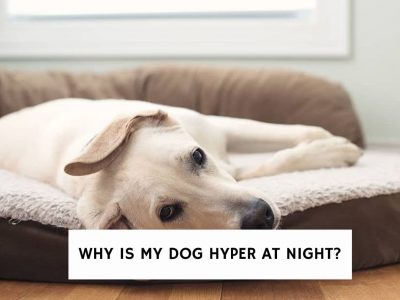 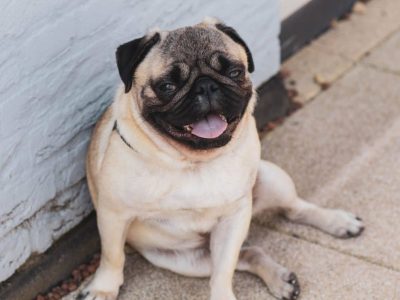