Why Is My Dog Constantly Licking His Front Legs?

What’s Up With Dogs Always Licking Their Front Legs?

A dog constantly licking his front legs can be a frustrating ordeal to deal with. It can be hard to miss, especially if your dog makes loud licking sounds, and you are trying to finally catch some sleep after a long day at work.

Perhaps you might think that a dog licking his front legs is a normal occurrence, but unlike their feline counterparts, they may not be licking to get clean. Sure, dogs do like to engage in self-grooming at times, but if your dog is constantly licking his front legs, something may be amiss. 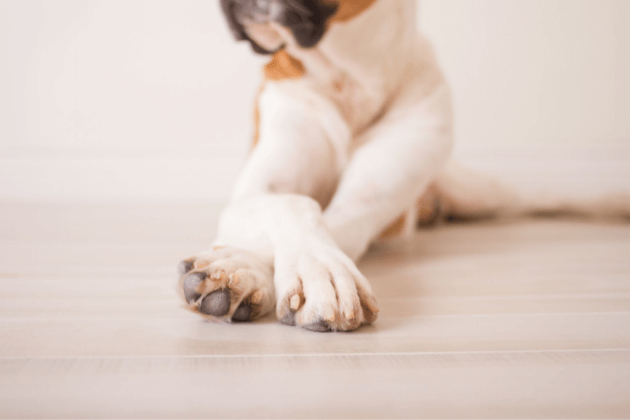 Before just ignoring the behavior or thinking it isn’t something to be concerned about because “all dogs do it,” let’s consider a few possible reasons behind the licking.

1. A Case of Allergies

Like humans, dogs are susceptible to allergies, too. They might occasionally sneeze (hey, their sniffer is much more attuned than ours), but more than likely, if something has irritated their system, they’re not going to be reaching for the Kleenex or rubbing at itchy eyes. They’re instead going to be licking those paws and front legs.

In dogs, excessive front leg licking can arise as a result of atopy (intolerance to environmental allergens such as pollens, molds, dust, and dust mites).

Think about if you went walking around barefoot everywhere, you’d pick up some weird things on your feet and the lower parts of the legs, too (especially if you walk in tall grass). That’s essentially what dogs do every time they leave the house. They get great smells and sights, but they also bring home whatever they’ve walked through on the day’s jaunt.

On top of being allergic to things in their environment, many dogs who are constantly licking their front legs may also be allergic to ingredients in their foods.

If you’ve ruled out allergies, there may be a more painful reason your pup can’t quit licking those paws. Try to take a peek at those legs and see if you can find what might be bothering them. It could be a simple fix like a broken nail, or they picked up something that got stuck in their skin on their latest walk. Check for swellings, bug bites, lumps and bumps, or foreign objects embedded.

If after examination your pup is still not giving up on licking and chewing those front legs, they may have a more severe condition.

In dogs, pain in other parts of the body can manifest in the feet or legs, causing the dog to try and lick the nerve endings that are sparking to try and ease the pain. If this is the case, making a trip to your vet is a wise move

3. A Matter of Nausea 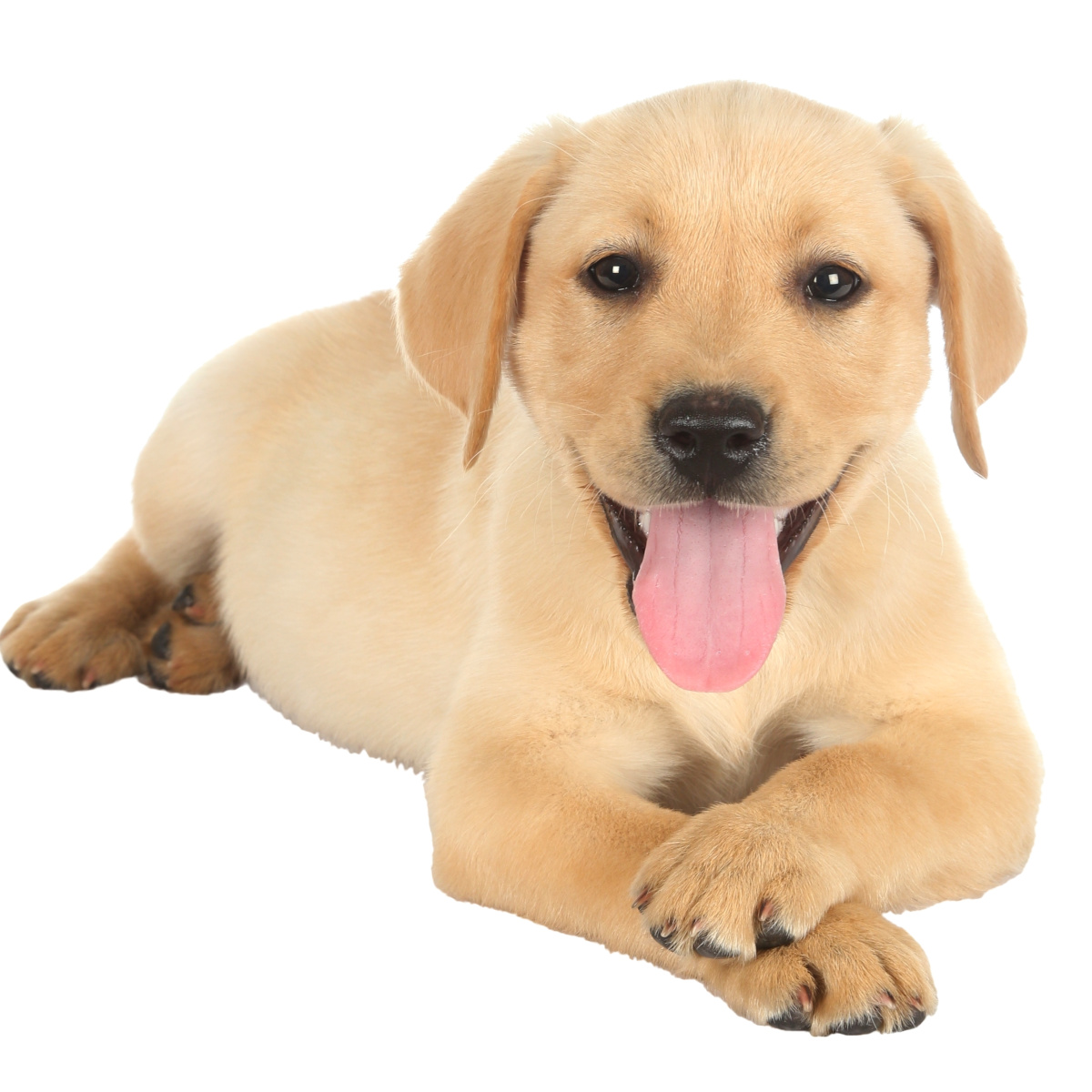 Sometimes, dogs that engage in excessive licking may be suffering from nausea, especially if such dogs are smacking their lips and drooling.

Licking may involve floors, carpets, furniture, and of course, even the dog’s front legs may be involved, especially considering that they come handy when the dog is lying down with his legs readily in front of him.

“This licking may occur often, but because it seems harmless and may only be somewhat annoying, many owners accept this unusual behavior or simply ignore it. However, some owners will inquire about it during a routine checkup and ask for advice,” says board-certified veterinary behaviorist Dr. Valerie Tynes in an article for DVM360.

Dogs, like humans, are capable of developing compulsive behaviors and leg licking can, unfortunately, turn into one such behavior.

Why is my dog licking his front paws so much?

Underlying itchiness is what results in that constant foot licking; the moisture caused by excessive foot licking between the paws can cause a secondary bacterial or yeast infection. Excessive licking of the paws warrants a trip to your veterinarian,as certain tests need to be performed to rule out skin problems.

How do I know if my dog has a yeast infection on his paws?

How can you get a dog to stop licking?

Ignore your dog’s licking. If your dog is licking your skin for attention or affection, removing that reward may help curb this obsessive behavior.

Change your soap or lotion.

Keep your dog occupied with toys.

How do you stop a dog from licking himself raw? 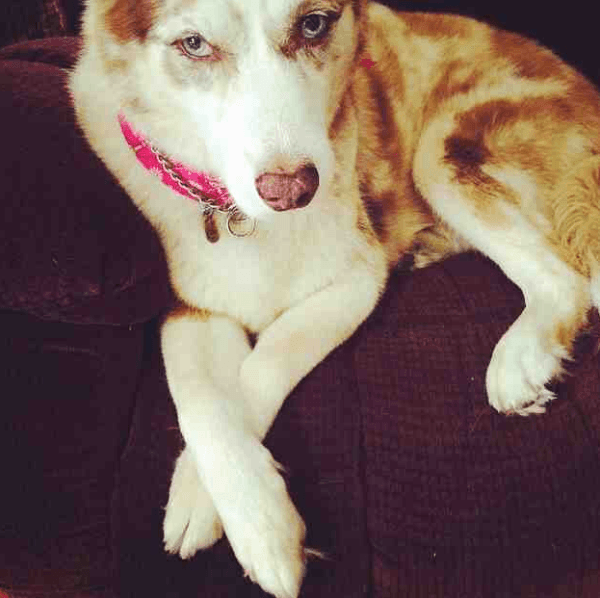 Can I use Neosporin on my dog?

But can you use Neosporin®on dogs? The answer isn’t completely straightforward. In Some instances, applying the topical antibiotic ointment can help heal your dog’s wound, but there are situations when it is not advisable or necessary to use it on your canine companion.

Why do dogs chew on their legs?

Medical or physical causes of this problem

Dogs that chronicallybite/chew/lick their paws or legs are experiencing more than just a typical itch. It could be that your dog has developed an allergy or is suffering from an insect/bug bite or a fungal infection.

Can I use hydrocortisone cream on my dog?

If your dog is experiencing dry, itchy skin, you can cure the itch with the use of hydrocortisone creams. These creams can be applied directly to the site that is irritating your dog, but keep in mind that your dog may lick the area and wipe the cream away.